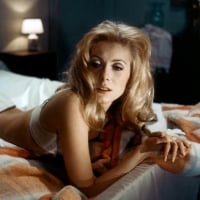 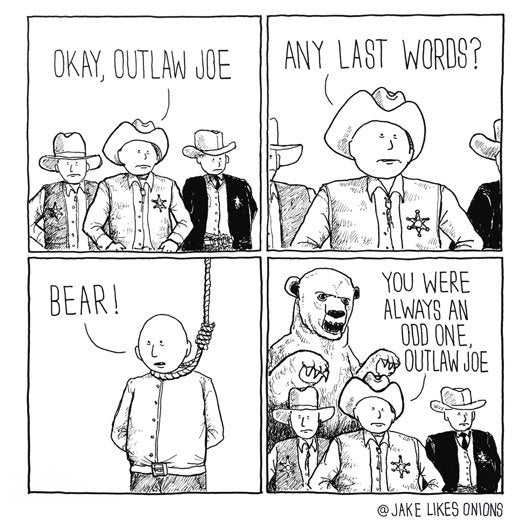 We? all gotta go sometim. Whether you’re asking Derek to ban you or you die of heart attack after snorting too much cocaine off a hooker’s ass, you never know when you hit that “Post Comment” button if it will be your last.

This thread is to remember the final words of our fallen comrades. 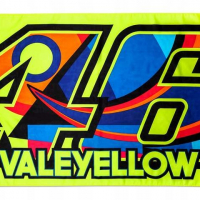