May 31 in Tug Tavern
Please to be telling us about your gnarliest 'zero-zero in the barrel'.

The unclassified version is fine. 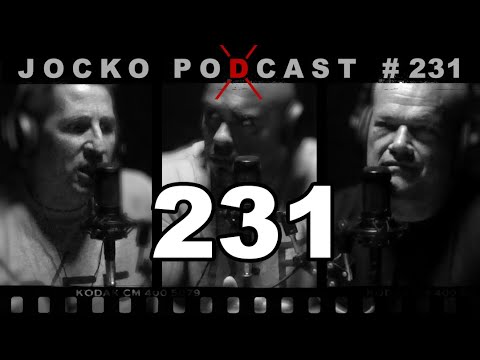