August 2017 in Classics
What cunt would click on this thread? Wrong site buttfucks... 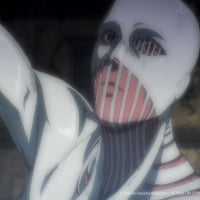