Skinny to Take Over for Brady ? 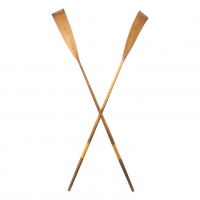