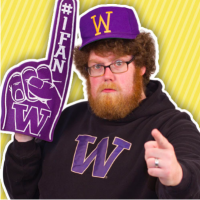 January 12 in Tug Tavern
If this country wanted to work toward the "heal," at least at the government level??

Have Hawley, Cruz, AOC, Booker for a three or four hour debate and put it on every network. Maybe replace Cruz with Tulsi.

The 140 character clap back is a total joke and only agitates.

Don't twist, I don't think much would get done, but so much of the American population is so out of touch they need the figureheads to duke it out. Hawley though would demolish AOC in a debate.

MSM is strictly for hatred and division. And people are glued to the garbage.