OT: story behind your username?

January 2017 edited November 2020 in Classics
What compelled you to use that particular name? Why does @Swaye call himself Swaye? What is the story behind @TierbsHsotBoobs?

I'm a dork and William Ewart Gladstone is my favorite historical figure. 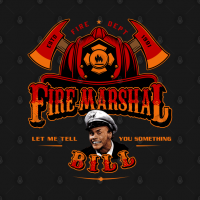