July 26 in Mariners Baby! + Other Sports 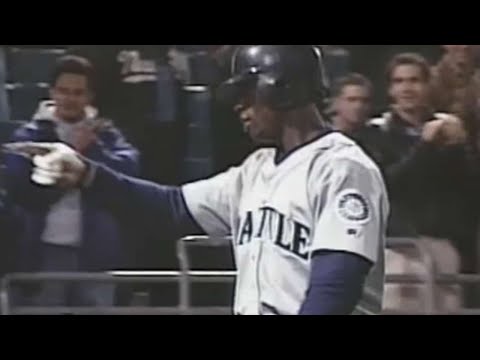