December 2020 in Yellow Snow's Record Shoppe
Rock music only. We can cover country, soul, hip/hop in another pole. 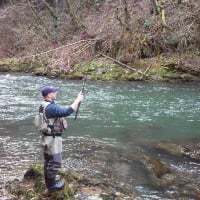 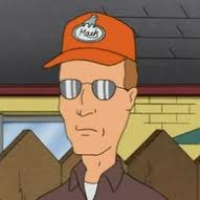 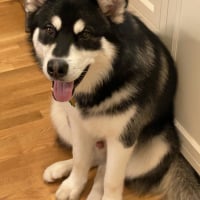 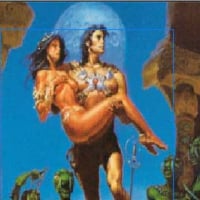 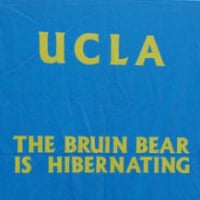