Wife Is Getting Half Of My Pension In A Divorce! 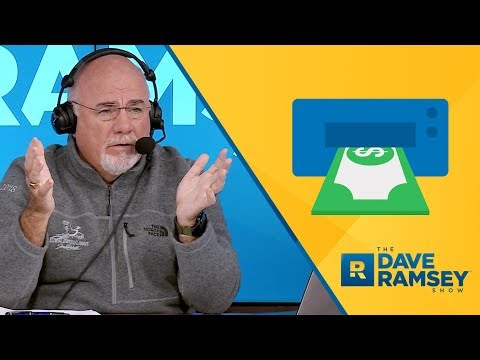