Parental choice - Like salt to a slug for the left.

August 1 in Tug Tavern
Leftards hate choice. They love the state. Education of our kids is not to involve parents. Leftards hate homeschoolers, private schools (unless they are the ones they are sending their kids to) and public charter schools. The incredible hypocrisy of denying an inner city black parent the opportunity to get a real education while white leftards lecture us about the importance of public schools while sending their kids to private schools. This alone is the closest thing to institutional systemic racism. Terminating public charter schools is one of the demands of the Cali teacher unions that are supposed to be met before they go back to teaching this fall.

THE CASE FOR CHARTER SCHOOLS

Kevin Williams reviews Thomas Sowell’s new book on charter schools in the July 27 issue of National Review. The review is published under the headline “The Collapsing Case against Charter Schools.” ...

And the numbers? That’s the bloodbath I mentioned.

For the charter schools, the data are a litany of triumph, and for the conventional public schools, they are a lamentation….

Williamson concludes his review on a bitter if realistic note: “Our political culture is sick, and many of our institutions are corrupt. Many of them would not be capable of acting on what they could learn from Charter Schools and Their Enemies even if they were so inclined, which they aren’t. Thomas Sowell is a national treasure in a nation that does not entirely deserve him.” 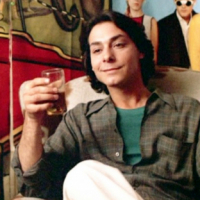 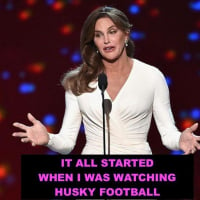