Is Hyperinflation Around The Corner?! (And is Gold the Answer?) 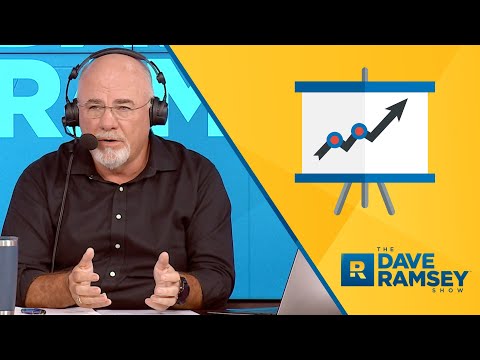