Please give a warm Hardcore Husky greeting to Greek Dawg

November 24 in Hardcore Husky Board
Reason for joining: Cuz i love the dawgs and can't get enough talk about em 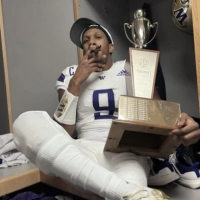