Has nothing to do with mental illness 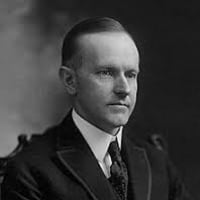 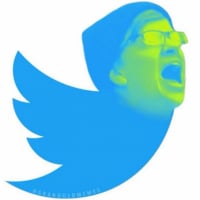 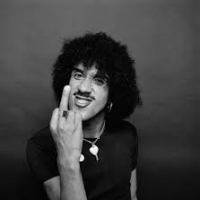