Ken Griffey Jr. reveals the reason why he hates the New York Yankees

July 30 in Mariners Baby! + Other Sports 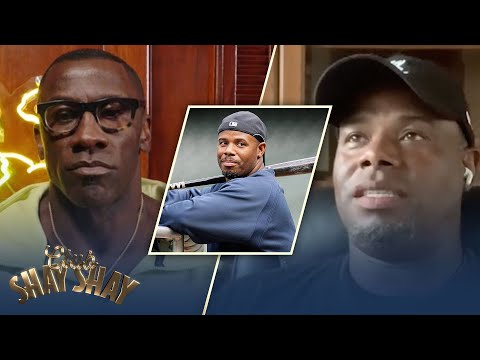 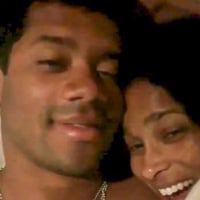