I never boo the kids 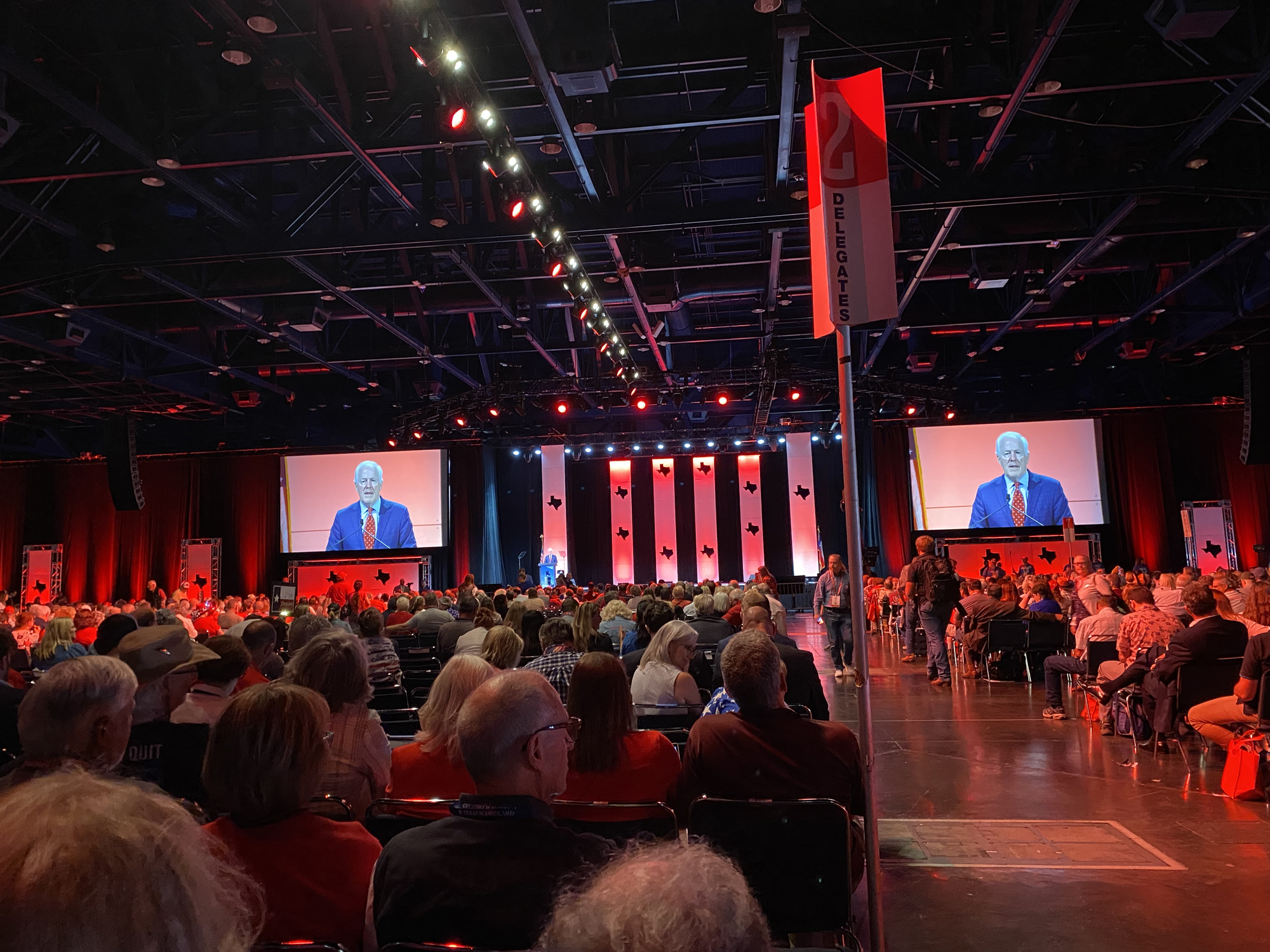