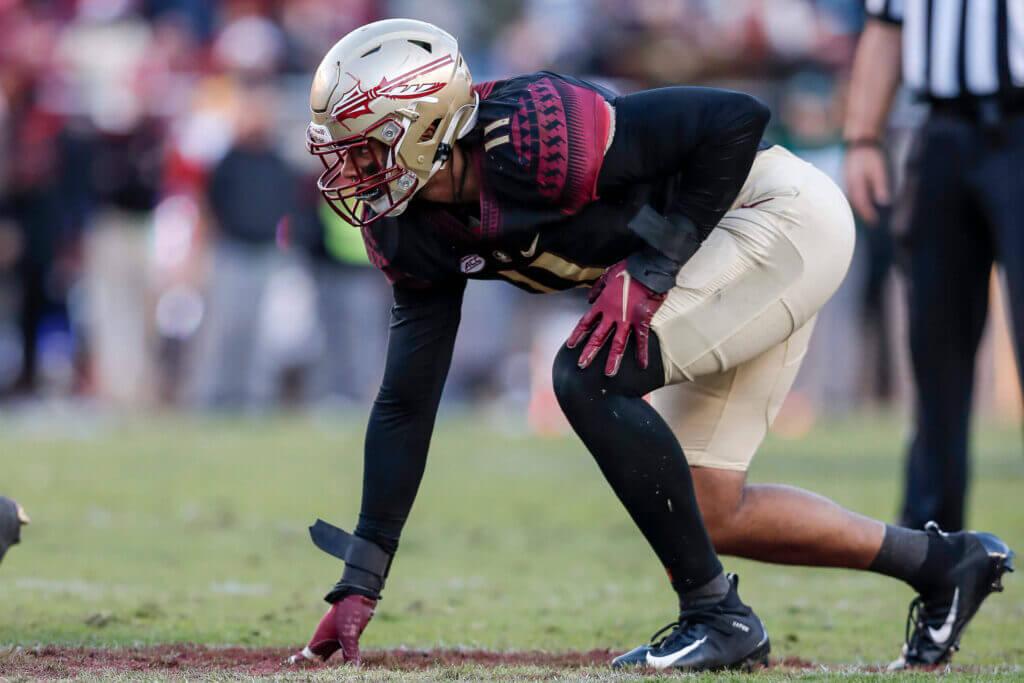 Here is a list of Seahawks edge defenders who currently fit the team’s scheme:

Yes, Seattle has other defensive ends, but their size and skill sets suggest they’ll be interior defenders who only line up outside against certain personnel groupings depending on the situation. Taylor, Robinson and Nwosu are between 250 and 270 pounds (according to the team’s site). Meanwhile, L.J. Collier (291 pounds), Quinton Jefferson (291) and Shelby Harris (288) are heavier. The latter group of defensive linemen can rush the passer from the outside, but in a 3-4 base structure, someone like Taylor (6-foot-3, 267 pounds) is closer to the ideal body type and skill set.

So, as Seattle searches for edge rushers in the 2022 NFL Draft, those are unofficial parameters from which to work. There are other traits to consider — arm length, production, athleticism, etc. — but, for now, height and weight give us a good starting point. Seattle for the better part of the past three seasons has had a poor pass-rush group, which is why an edge rusher is a possibility with any of the team’s eight draft picks, including No. 9. But to find an immediately impactful player, the Seahawks must use one of their four picks in the first three rounds on an edge defender. This list of options will focus on prospects projected to be taken in those rounds.
0 · Share on TwitterShare on Facebook