May 4 edited May 4 in Creepy Coug's Finance Bored 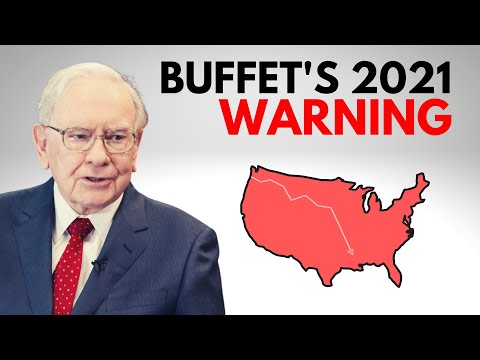