Is Hameir Wright the worst Husky basketball player of all time? 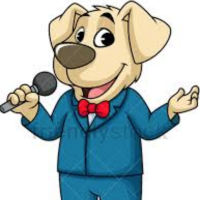 January 1 in Kobestopper Cafe
Mr. Basketball in the state of New York

Top-100 recruit in the country according to 247 Sports.

Obviously there are probably players who contributed less, or not at all... but for the accolades... can there really be anyone worse?

Hikeem Stewart is another name that comes to mind... his brothers were the superstar twins that played at Kansas and he was horrible... think he threw up more air balls than shots that caught rim.

Donaven Dorsey and Darin Johnson are also names that could fit this category... both 4-star recruits who were HORRIBLE.