December 2020 in Yellow Snow's Record Shoppe
Has then been posted? I don't recall.

The Tug Inn (formerly the Tug Tavern) has closed.

Tug Inn
One of West Seattle’s most beloved dives is no more, According to West Seattle Blog, Tug Inn (once called Tug Tavern) will not be returning after being shuttered since earlier this year. The understated spot was full of deep-fried food and surly bartenders, enduring as a local favorite for years. But the pandemic may have been only a partial reason behind its closure, since the property was sold in February (a plumbing company now owns it). 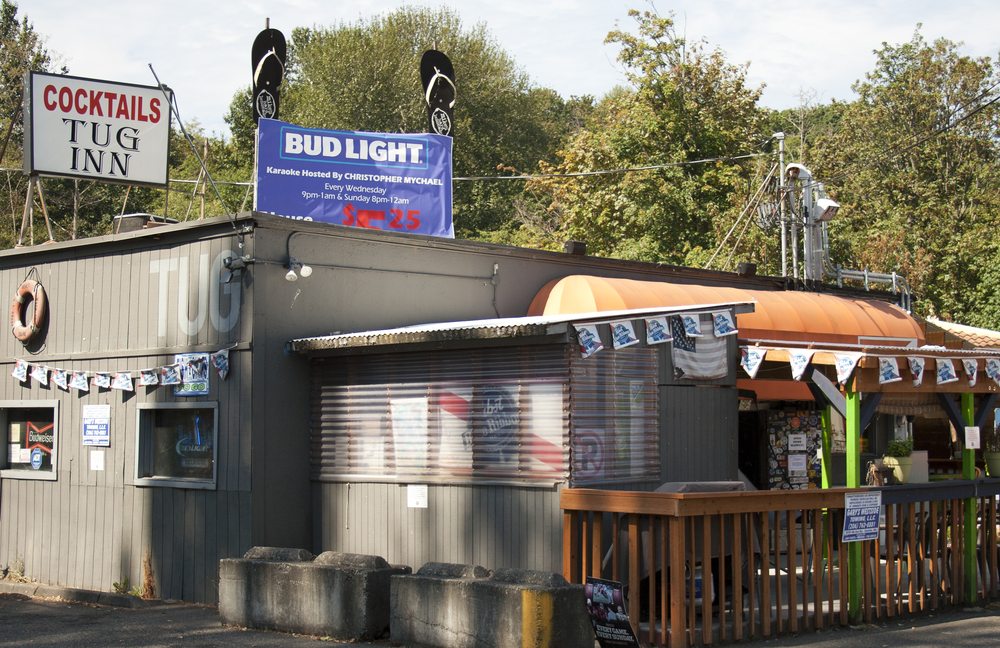