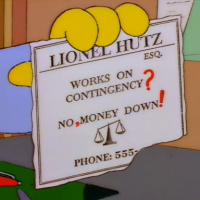 December 2020 in Duck Refuge
I know nothing about Iowa State other than their coach is going to move to a better job this winter. 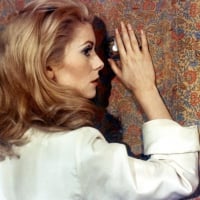