PFF Offensive Line of the Week 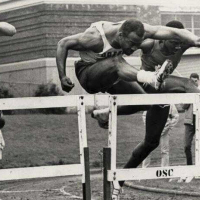