August 8 edited August 10 in Other Sports
But I'm just out of range of the camera, to the right. The previous night I had been the best man at my friend's wedding in Montreal. Then at 2a.m. I got in a car and drove all night through upstate New York until I arrived at Yankee Stadium at 9.am. I was walking amid a group of strangers when a limo went passed and then slowed down, and the window rolled down and Paul O' Neil started waving at us. It turned out it was Paul O' Neil Appreciation Day. But I was never a fan.

After that, I walked around the Bronx for a couple hours, before meeting some friends from Long Island at the stadium. Watched Clemens pitch against the Giants. By late afternoon, operating on zero sleep and temperatures in the 80s, I was mentally FRIED. 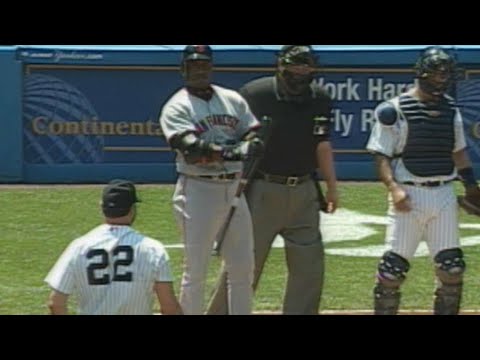 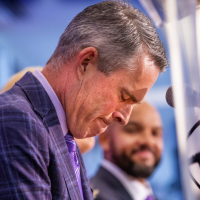