What Happened to UCLA Football? 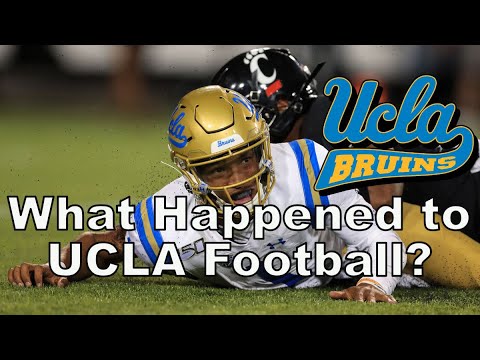