October 14 edited October 14 in NFL Talk
This was an interesting listen. They talk candidly about Russ & Pete. 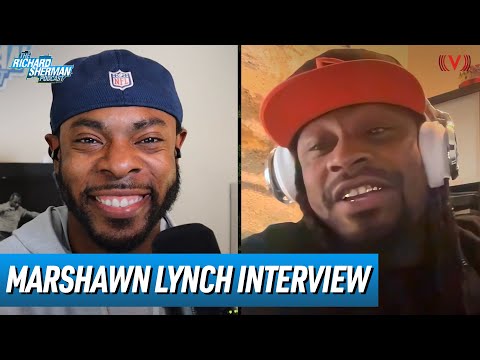 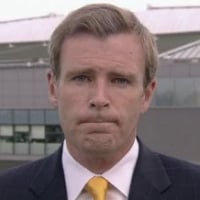