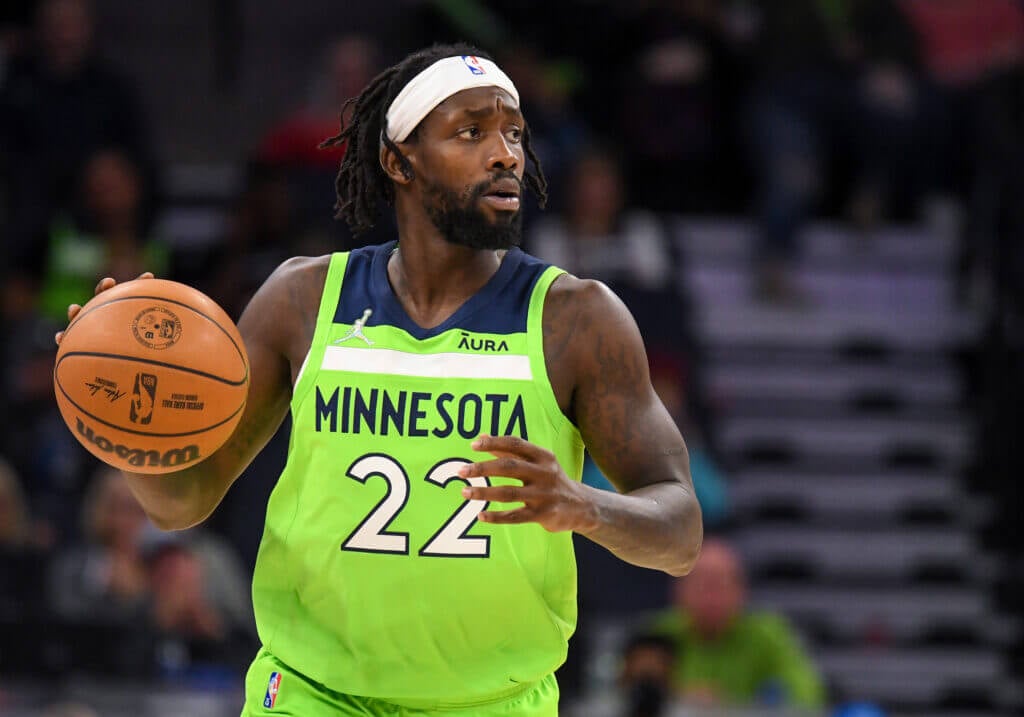 The Utah Jazz traded Patrick Beverley to the Los Angeles Lakers for Talen Horton-Tucker and Stanley Johnson on Wednesday night. Utah acquired Beverley from the Minnesota Timberwolves in the Rudy Gobert trade earlier this offseason.

“We are thrilled to add Patrick Beverley’s toughness and competitive spirit to our team,” Lakers general manager Rob Pelinka said in a team statement Thursday. “We’re confident that Patrick’s ‘3-and-D’ style will fit in nicely with the other pieces of our roster and align perfectly with Coach Ham’s philosophy of hard work and smart play.”
0 · Share on TwitterShare on Facebook