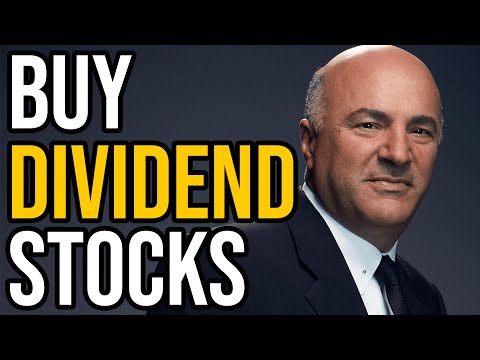 "What's the value of a stock that never returns cash to its shareholders? I really don't know."

Of course there's more context, but this little ditty from Mr. Wonderful is worth a couple of minutes, irregardless of where you come out on growth vs. yield.

Then again, he's only worth $400 million. That's not sarcasm. It's more than I'll ever see, but there are a lot of people around Seattle worth more than that, and most of them got that way with tech & growth.