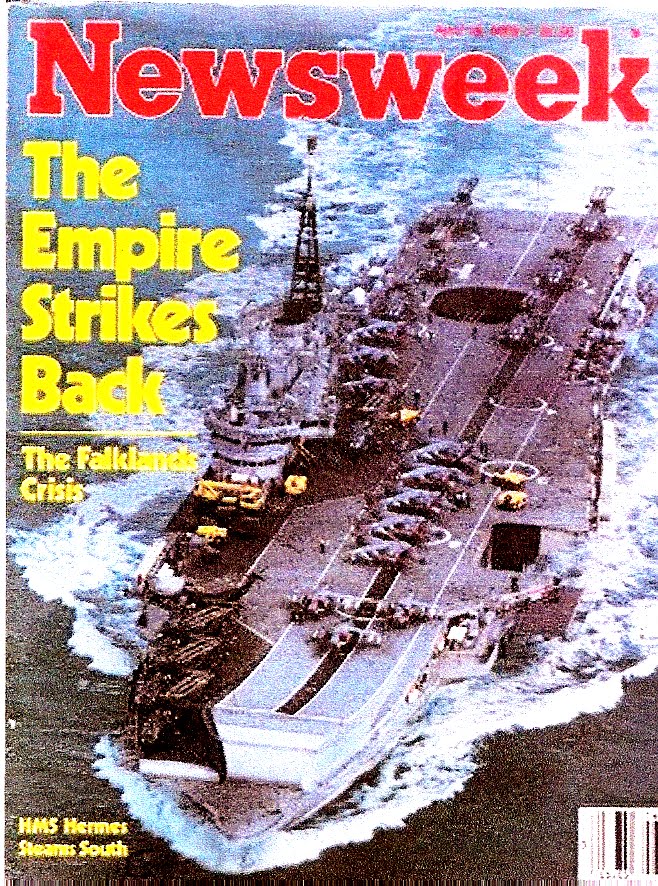 The Number Of The Beast - Iron Maiden
37% 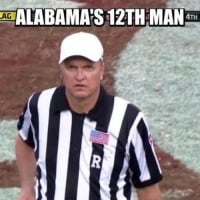 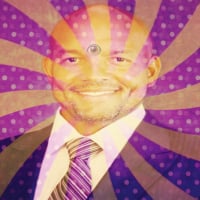 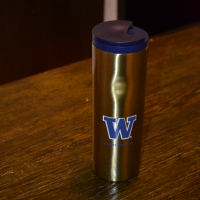