September 14 in Mariners Baby! + Other Sports
Go to the 4:45 mark if you want to see him hit a home run 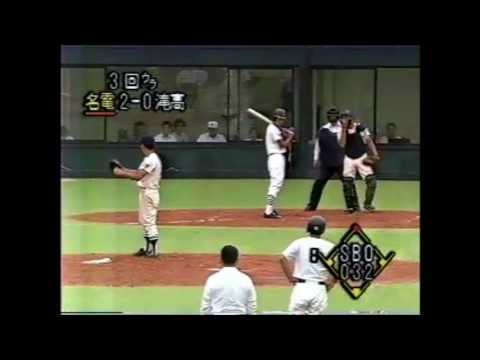